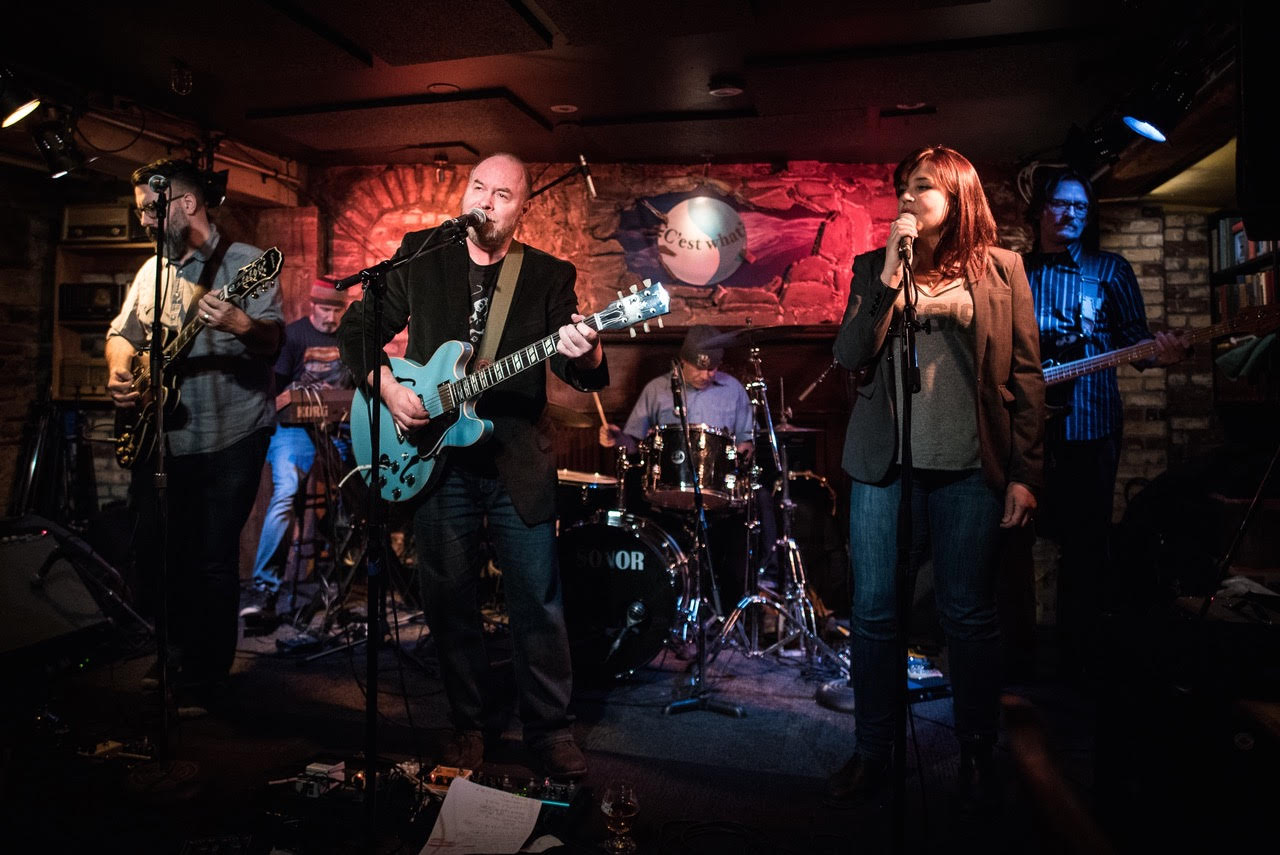 Dirt Farmer Shares How They Got Into Music

I’ve known Scott Cryer since high school and was keen to find out how he got into a music. Our school was not known for music. It was more of a jock school. When growing up there were always bands around for inspiration and yet the music world seemed a long way away.

Let’s start off by asking how long you have been playing the guitar?

I started playing guitar in September of 1972.  My friend, Brad White, was playing guitar and there were some girls there as well.  They were swooning over him playing and I knew I must learn guitar.  I asked my parents for lessons and they said no. “We don’t have any talent, why should you?!!”  A neighbour around the corner, very cool guy named Barry Henaut, donated an old beat up acoustic to my cause.  My folks gave me the guitar and I was thrilled.  I played the shit out of it, constantly.  They must have thought something was up so they signed me up for some lessons.  Took lessons for about 10 months.

So, to answer your question, 48 years.

How long did it take you before you could play a song that you liked?

I guess it was about 3 sessions with my friend Brad White and his Dad Ron, who would also dazzle us with slick country licks.  It was a boogie boogie note thing.

Your journey into music seems quite natural and inspired by the people in your early days?

As per above, 10 months of formal training.  Was with a guy named Paul Harman.  He would teach theory but give me a couple chords each week, and ask that I write a song with only those chords.  He really encouraged songwriting and for me, that entertained the hell out of me.  It’s a wonderful process.

Had about 4 months of country blues finger picking.  Was with a guy named Don Seddon who was an awesome player and teacher.

Then it was learning from my friend, Bart Graham. Bart had taken quite a few lessons from Don Seddon so I learned country blues from him.  Bart also introduced me to Leo kottke, Mississippi John Hurt and Bruce Cockburn amongst other things.

Then it was just playing along with albums and trying to learn every part. Most important album for that was The Cars first album and Bruce Cockburn’s Sunwheel Dance.

What were the hardest challenges, for you?

Not a lot in this department for me.

Scott you are making this sound way too easy. *laughs* Did you have moments of self doubt? 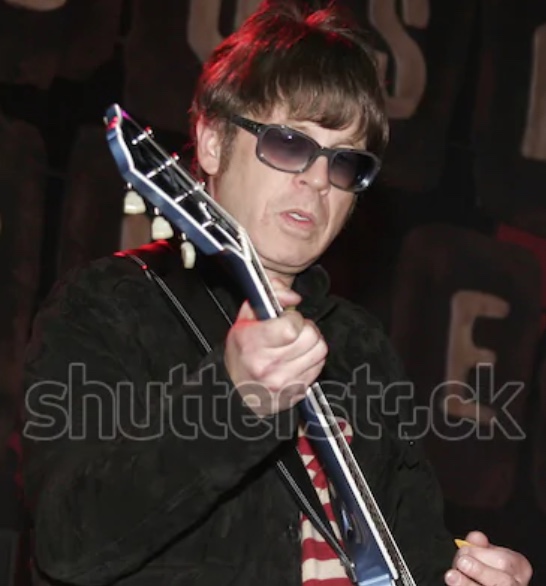 I admire Greg Koch.  Pound for pound the best guitarist out there.

What would be your favourite piece of advice?

How did you choose your instruments?

Electric – initially the colour, Gibson Frost Blue, then the pickups, sound and how I could somehow play way better on it be more creative on it.

I suppose in the way that it felt totally normal to do musical things.  It was something I loved doing.

You must have practiced very hard?

I played everyday.  I played a shit ton of hours. I wish I could have practiced wrting original songs.

Are there any more big goals or dreams?

Have our songs placed in streaming/TV/film. Our journey is endless and glorious.

Endless and glorious. We need more of that Scott. Thank you very much. Long may it continue.